We are OPEN and accepting new cases. Telephone and Video Conferences Available.
Over 65 Years Experience
Winning Cases.
Compassion That Gets Results.
Contact Us for a Free Consultation
Associated With:
Home
Attorney Profiles
Robert M. Kraft 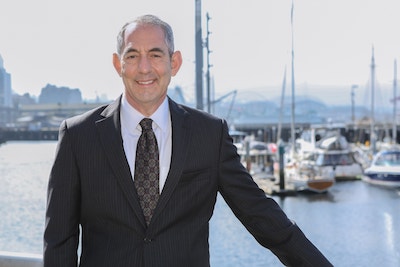 Reported cases Rob has been involved in include Bartholomew v Crowley Marine Services Inc., 337 F.3d 1083, 2003 A.M.C. 1919 (9th Cir 2003), where the Ninth Circuit ruled that tug crewmembers who participated in a rescue operation of one of their employer's own vessels were entitled to a salvage award against the employer/vessel owner. In Sugden v Puget Sound Tug and Barge Co., 796 F.Supp 455 (W.D. Wa 1992) the District Court held in a seaman's wrongful death case that the decedent's estate could recover non-pecuniary damages, including loss of society, against a non-Jones Act third-party shipyard. In Lipscomb v. Foss Maritime Company, 83 F.3d 1196 (9th Cir 1996), the Ninth Circuit Court of Appeals held that tugboat employees were entitled to recover accumulated time off payments as a part of unearned wages (despite the fact that none of the local tug companies had historically ever made such payments).